We aim for excellence in clinical research by fulfilling the broad scope of expectations of healthcare innovators. With TFS, our customers can expect more. From scientific expertise and customer focus to tailored flexible solutions and consistent quality throughout the entire clinical development process. Together with customers, we build solution-driven partnerships based on mutual trust and reliability.

Our journey began over 25 years ago in Sweden, in the city of Lund. As a global CRO with the ultimate goal of ensuring patients' safety and well-being, we provide biotechnology and pharmaceutical companies with tailored clinical development solutions. 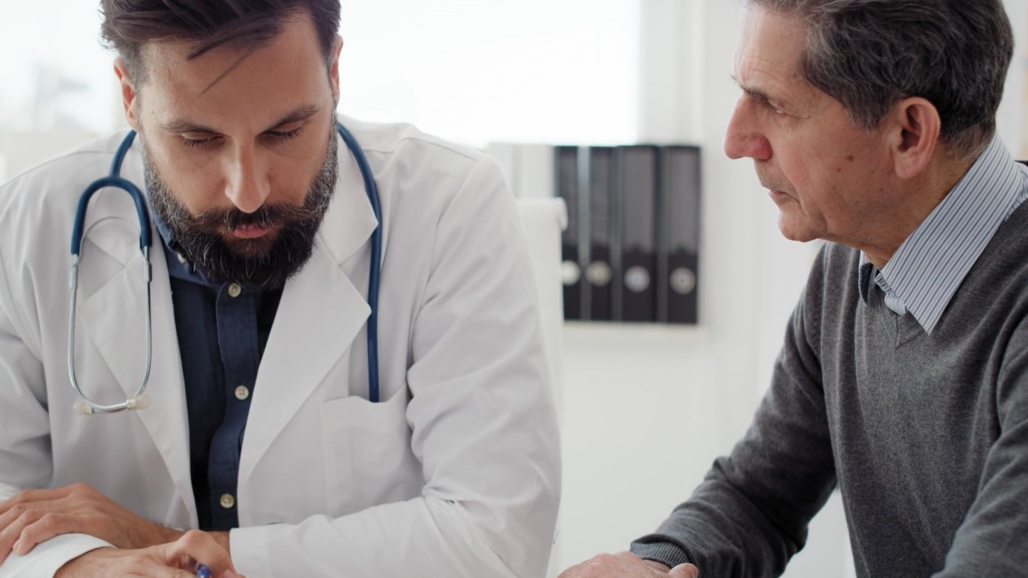 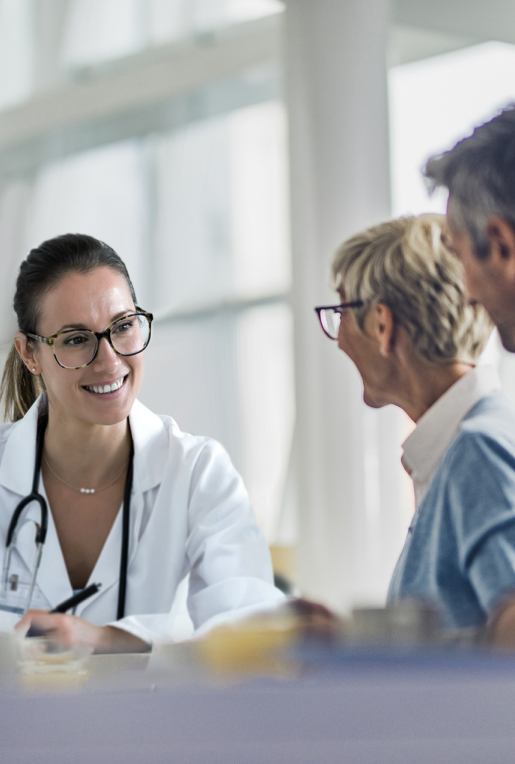 TFS aims to exceed expectations from the early stages of the project all the way to study close-out. We prove to our clients that we are the right people with the right solutions at every phase of development.

We consider social responsibility and sustainability a priority for TFS. Here we present our progress and commitment to continuous improvement.

TFS is founded in Lund, Sweden

TFS agrees to divest 60% of shares to Ratos